I’m many things, but a nail-biter isn’t one of the titles I’d give myself. That is, unless it’s before an interview. Then, I chew away. When I began interviewing after college a couple of years ago, I would get so nervous and worked up before I went in. There is truly something frightening about the unknown that exists in the moments to come, and it seems that every word you say is recorded forever and judged so closely!

If you are interviewing now for jobs this upcoming semester, I’m guessing you can feel that your ability to interview is getting stronger. I know that I felt after I had a few interviews complete, I gained a stronger sense of my own beliefs and I could more easily talk about them. Hopefully you are selling yourself better in a way that is more genuinely you. And that’s what it is all about.

How does this reverse step change the process? It’s no longer about how good you did. It turns into a mutual fit (or not). Think about dating, for example. You don’t sit across from the table and answer 100 questions and then go home and think “oh goodness, I don’t know if I answered those all right!” Hopefully, you would have engaged a conversation and then also evaluated if that person is a good fit for you to continue pursuing. The same should happen with a school.

Here’s an example I’d love to share with you. You need to know some background, though, in order to fully appreciate my story.

Do you know Guy Fieri, the restaurateur? He has the spiky bleached blonde hair and is well known for driving around in a red convertible, trying food all over the country on his show Diners, Drive-in’s, and Dives. Well, I walked into the interview room, and I blinked several times because this principal standing in front of me looked just like Guy! I’m not sure if you know much about Guy Fieri’s personality, but the two of them also have that in common as well: very talkative. I’m sure Guy is a great cook, and I’m also pretty confident that Mr. Guy-Fieri-Principal-Lookalike is also a very great principal because he was in charge of a building in a nice district. But, he was not a great interviewer, at least not to me.

My husband and I stayed at a hotel the night before the interview, as we lived across the state. I steamed my navy blue suit and I prepared 8 folders with information and examples that I could share to the interview panel. It was one of my first real interviews ever. And, as I mentioned, as I entered the room, I couldn’t help but notice Guy Fieri in principal form. Instead of being great at cooking, though, this principal was just good at talking. Talking over me, that is.

It began on question one, which was simply “tell me about you” and continued on during the rest of the interview. Mr. Guy-Fieri-Principal-Lookalike would ask a question, and as I began answering it, he would turn to the vice principal beside him and begin chatting away. I’m a strong believer in multitasking, but there is no way this principal was listening to a thing that was coming out of my mouth!

I wondered if I said something wrong that had caused him to dismiss me immediately. But then I remembered that in order for him to have picked up on something “wrong” that I had said, he would have had to have heard me say it! 🙂

That’s when my reverse trick began. I maintained my dignity and professionalism during the interview, even if I was just talking to hear myself talk the whole time (since no one was listening). As I answered the questions, I was using my reverse interview skills and was evaluating them, too. I still shook their hands and smiled when I was finished. But, before I even made it back to the car, I was no longer thinking “I wonder if I answered the questions well!” Instead, I was thinking that I would never work for someone would was unwilling to at least hear out my opinion. I decided that even if I did get a call for another round, I wouldn’t accept it. And I stuck to that.

The administration at a school is not everything, but they are very much responsible for setting the climate and culture. As a new teacher, you should hopefully be able to look to those people as a source of education, professional development, mentorship, and growth. For me, I knew that principal would not offer me those opportunities, and for that reason, I decided it wasn’t a good fit. There are of course other factors to consider using the “reverse interview” on. Sometimes the first impression does truly matter! These additional factors are listed below:

Don’t sell yourself short, dear teacher. It’s a two way street! Even if you are just starting out as I was, you still deserve to be in a place that is going to be mutually beneficial. Be sure to utilize the reverse interview trick to see if the school is a match for you, too. Good luck! 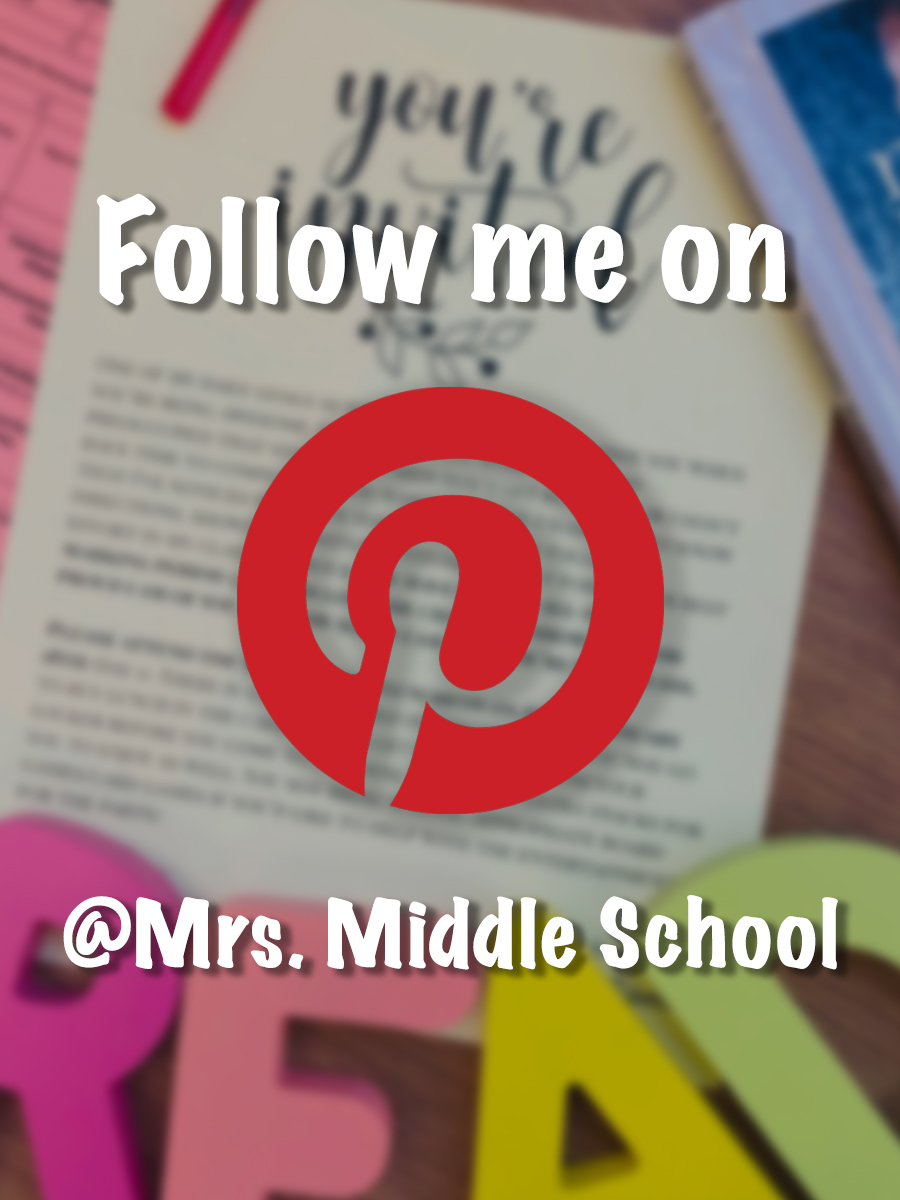